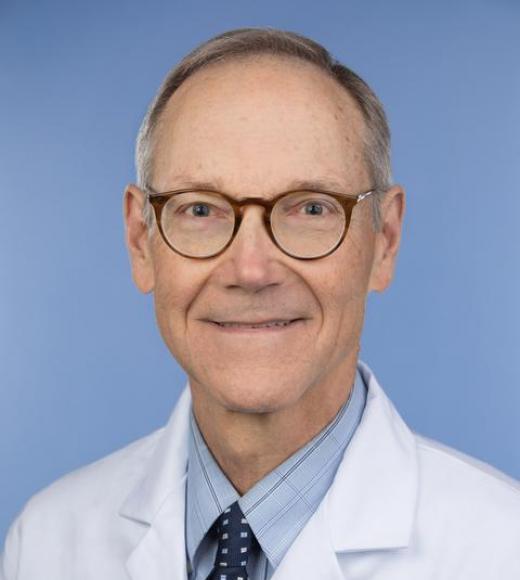 Renowned surgeon, scientist, and educator Griffith Harsh IV is the Julian R. Youmans Chair in Neurological Surgery at UC Davis Health.  He has led rapid expansion of the department’s faculty, residency program, clinical productivity and research portfolio. In 2021, he was elected by his peers to be Chair of the Council of Department of Chairs of the School of Medicine.

His clinical focus has been the treatment of tumors of the brain, pituitary and skull base with surgery and radiosurgery. He has built substantial independent and collaborative referral practices at four institutions: UCSF, Massachusetts General Hospital-Harvard, Stanford University and the University of California, Davis. His collegial, multidisciplinary approach has facilitated recruitment of numerous colleagues in allied fields. Dedicated to excellence in patient care, Dr. Harsh’s teams attract challenging cases amenable to the development and testing of novel techniques and technologies such as skull base surgery, intraoperative imaging, proton beam radiation and radiosurgery, and gene therapy.

Dr. Harsh has written or co-authored over 240 peer-reviewed scientific articles and book chapters, originated and been lead editor of four multi-authored scientific and medical textbooks, and served on the Advisory Editorial Board of Neurosurgery.

Dr. Harsh has been chosen “Outstanding Teacher” a total of 5 times by neurosurgery residents at UCSF, Harvard, and Stanford. As Director of Stanford’s Neurosurgery Residency Program, nationally known for its academic excellence and racial and gender diversity, he guided expansion from 7 to 21 residents. In 2016, he was named Stanford’s Outstanding Residency Training Program Director and, on his departure, was recognized by the Graduate Medical Program for Outstanding Contributions to Graduate Medical Education.

Dr. Harsh, who holds an MBA degree, has successfully managed numerous administrative responsibilities. These include leading the MGH Brain Tumor Center and both establishing and leading UCSF’s Radiosurgery Program and Stanford’s Neuro-Oncology Program Skull Base Surgery Program, and Pituitary Center. 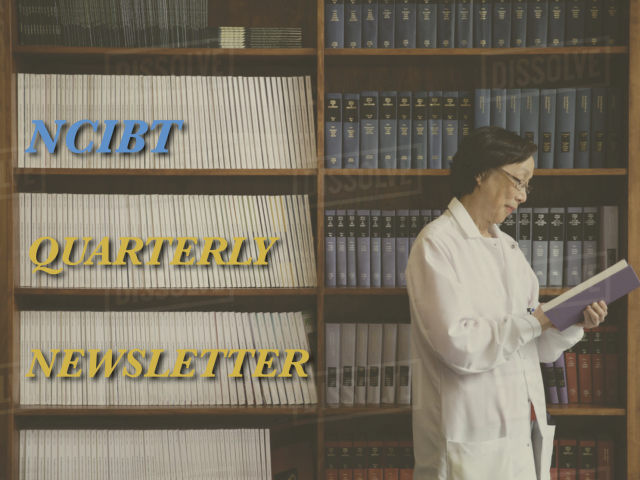 Are you interested in connecting with our team and discussing potential for collaborations though a Service Project? Fill out the Collaborate with NCIBT form and let us know how NCIBT technologies can be applied to advance your research.